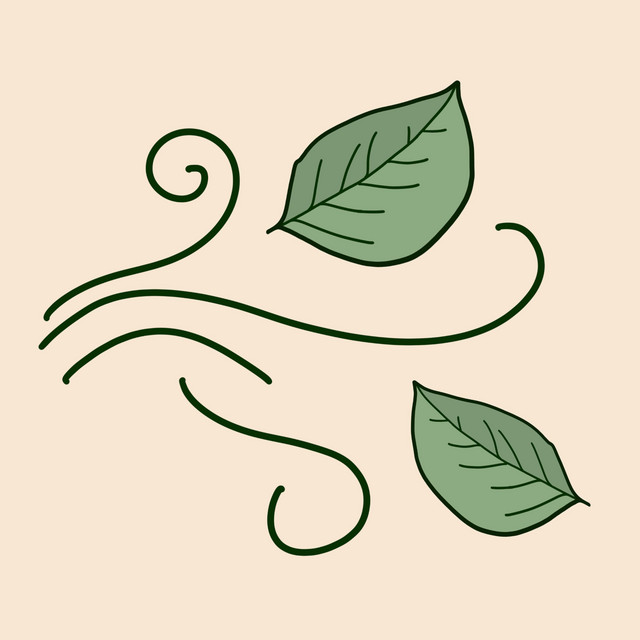 I’m youji (real name Sébastien Poulin). I was born in Portland, Oregon, but moved to France at the age of 3 and have been living in the Alps ever since.

I have been playing the drums for 9 years, piano for 4 years (I’m not that good at the piano though, I mostly improvise), and started music production 3 years ago. I started by making trap/rap beats under the name of LitSik (as in “lit music”, I know it’s pretty cringe). That lasted for about 1.5 years. I then moved on to chillhop/lofi as I felt like I was limiting my creativity by making insert famous rapper name type beats.

As I started making chillhop, I decided it was time to change my artist name. At the time, I was playing a Nintendo DS game called “Nine Hours, Nine Persons, Nine Doors”. In this game, each character has a watch with a different number, and their name corresponds to that number (ex : number 6 is called June, because June is the 6th month of the year) - I created my SoundCloud account in May, the 5th month of the year, and the character which has the number 5 is Junpei Tenmyouji, hence my name “youji”.

So far, making music has been really fun, and I would like to make it my job someday :)

Anyway, thanks for reading all of this, and thanks for being here in the first place. ily <3